Our Chief Technology Officer, Zina, leads the technical development of Sentry’s Smart-Lead, covering everything from BSI certification of the core device to remote immobilisation and personalised tracking. Right now, she’s focused on ensuring the dedicated Smart-Lead for caravans and motorhomes is ready for launch later this year. In the meantime, she’s caught the ‘vanning’ bug.

Along with her husband Nick, Zina is converting a VW panel van into a camper. And naturally, she’s protecting it with a Smart-Lead. 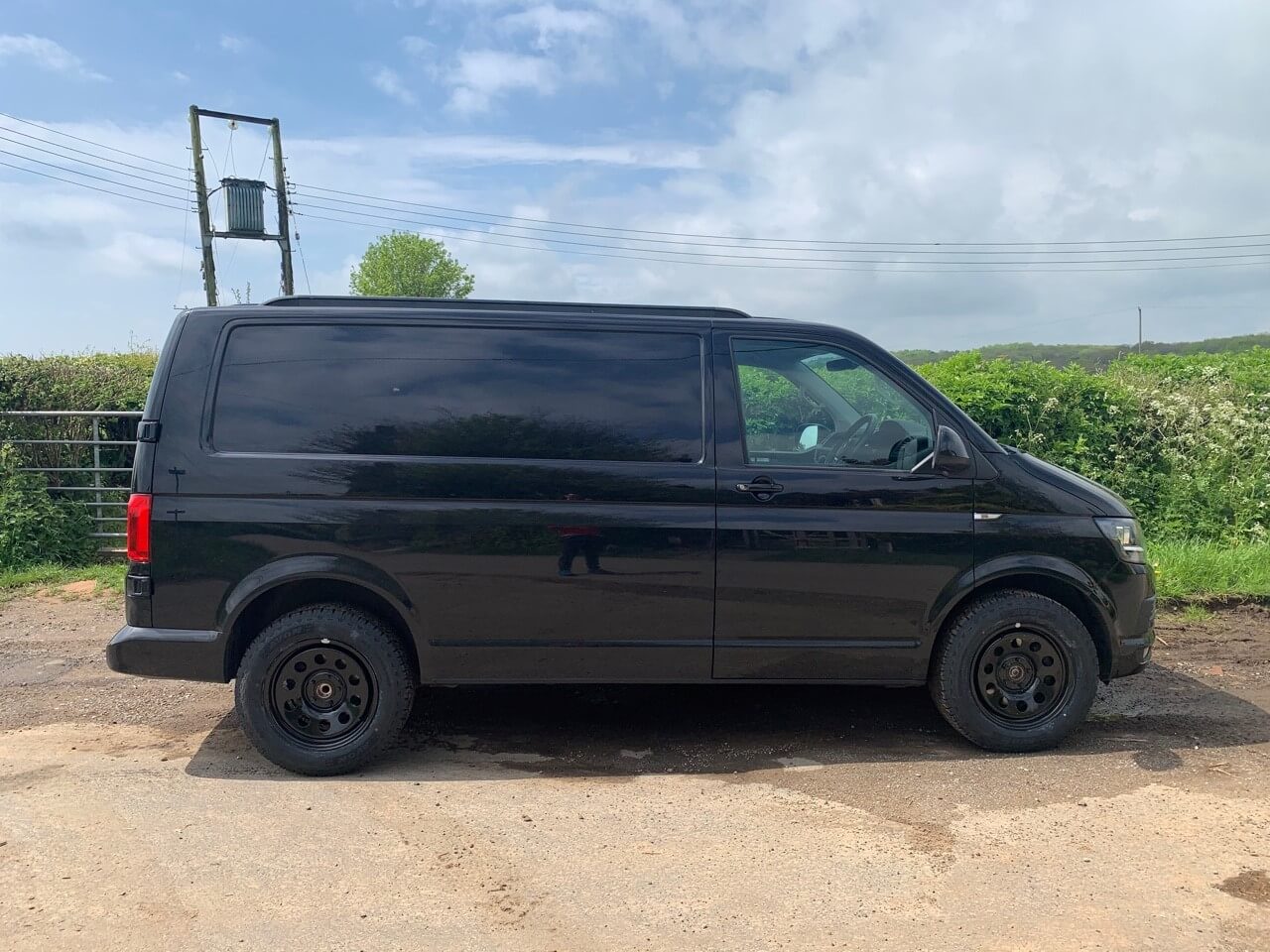 We caught up with Zina to find out what sparked the conversion project and how it’s going so far.

“With teenage boys who mountain bike and surf, restrictions on foreign holidays and the South Wales coast just down the road from us, the idea of a staycation is more attractive than ever,” she explains. “We’ve always camped in the past, but some friends have just finished an amazing conversion. The idea of combining camping with a comfy bed is really appealing, so we decided to give it a go.” 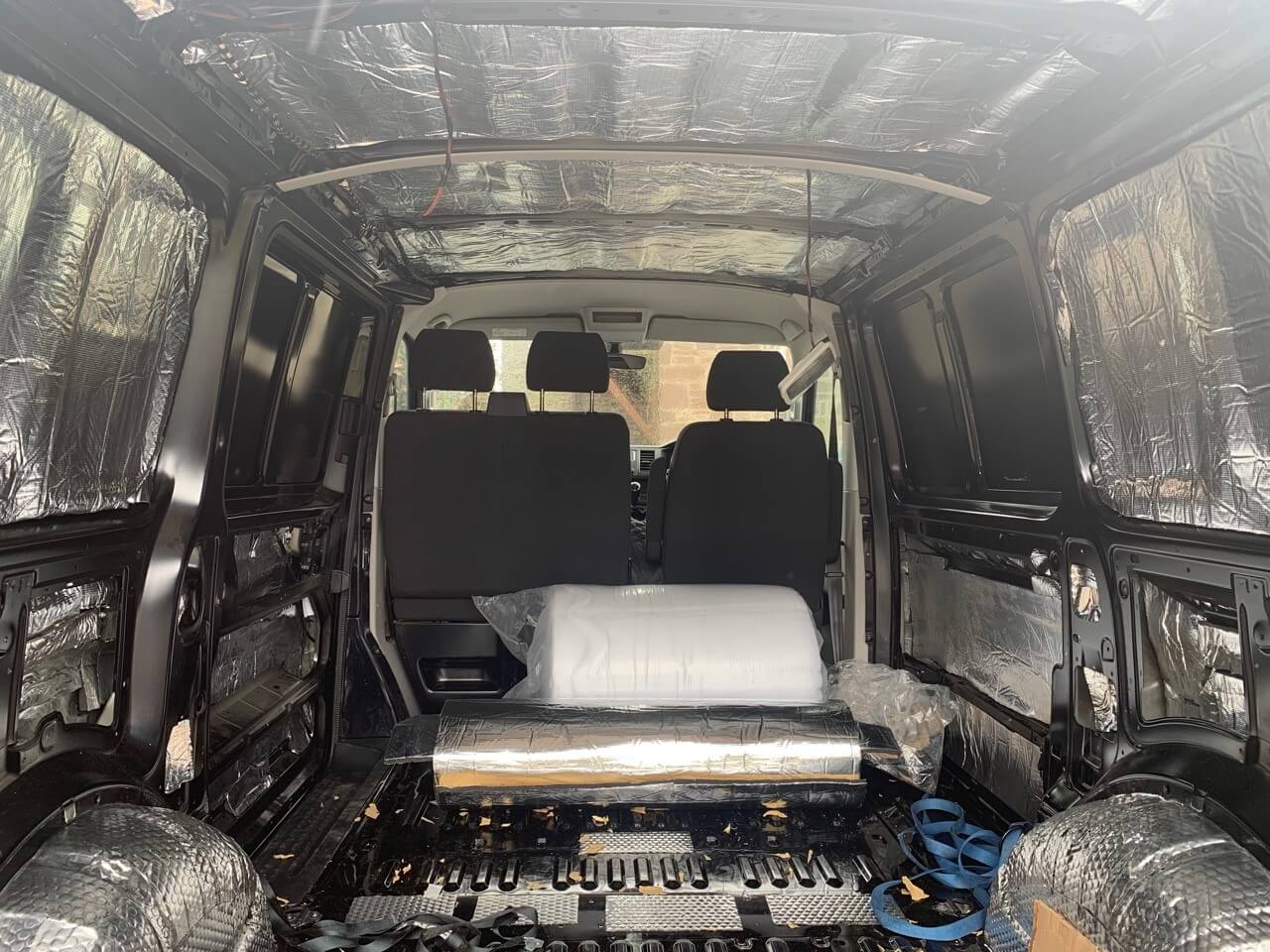 Within days of receiving the van, the conversion was underway. But it quickly resulted in a trip to the minor injury unit.

“Nick stood on a rusty nail after ripping out the bulkhead – the bit that separates the driver’s cab from the load area. He updated his tetanus vaccine, then got straight on with fitting the insulation. It’s a bit of a jigsaw and he’s learning on the job, but it will all get covered up with wall cladding eventually. We’re going for teenage-resistant furnishings over beauty, so it’s never going to be chic!”

Having played a key role in the testing and development of Smart-Lead prototypes and the tracking system, Zina was very excited to take delivery of her own Smart-Lead.

“The van’s electrics will be sorted in early June, so we’ll get the Smart-Lead professionally installed at the same time. It will be good to know it’s protected, and I’m also planning to speak to our insurance company about reducing monthly payments.”

Keep up-to-date with Zina’s progress by signing up for news updates and following us on Facebook and Instagram.

Staycation or Vacation with peace of mind